Mary Sherwood, Missionary to Madagascar tells us of the orphanage and school which we help support in Madagascar
24 April 2016 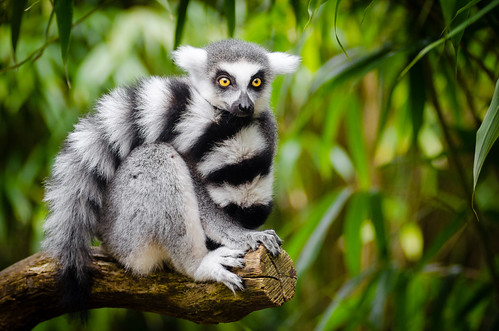 Posted by Stuart Pike at 1:07 PM No comments: 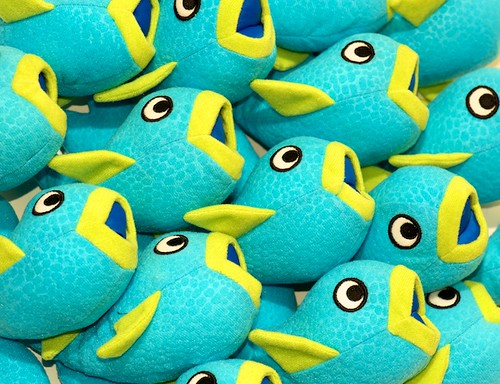 I’m not sure why, but reading the Gospel lesson surfaced a memory I had of a spoof advertisement which I read many years ago. Perhaps many of you have read it yourself:

The ad speaks of the essence of a born fisherman. In this instance, it’s a man. It is who he is in his bones and it directs all his thinking and acting. It is his deepest identity.

Of course, we laugh in this instance because it is so all-consuming. It also makes him essentially odd. He doesn’t fit in with the general population. He stands out. And so we laugh. But, along with the laughter, it might be possible that we recognize a bit about ourselves in the image as well. Not that we’re so obviously one dimensional in the persona we display to the world, but that, inside, we have an essential identity which drives us. Some of us are still getting inklings of what that identity is about. Some of us know ourselves more. Some of us haven’t a clue that there’s more to know.

The disciples must have been a confused collection of people. Their Lord had been crucified, dead and buried, and then reports of sightings of Jesus started to surface.  First of all it was Mary Magdalene who saw Jesus. Then it was the eleven disciples minus Thomas as they huddled in fear behind locked doors. Then it was to them a week later when Thomas was with them.

Still it seems that they are at a loose end, not knowing what to do. So what do you do when you feel directionless? I guess most people go back to what they know, and that’s what the disciples do here. They are fishermen. Peter says, “I’m going fishing.” And the other disciples there with him say, “Well go too.”

I wonder if it seemed strange to them that, after all they had been through with Jesus; after having dropped their nets and left their families, here they were again. Back where they started. Just like they were before they even met Jesus. Did it feel like regression to them?

So we know the story: They have fished all night and haven’t caught a thing. Just as the daylight starts there is a figure on beach. And here’s the interesting part. These men are seasoned fisherman. They know how it works. They would fish fairly close to the shore among the shallows, where the fish would school together. They would throw their nets out over them and then draw the net in, hopefully catching a few of them.

Here’s this stranger telling them how to do their business! Throw the nets on the others side (the deep side) of the boat. These men knew there was little chance that they would catch anything by throwing the nets that way, yet, something directs them to do as this stranger - who they don’t recognize – suggests and the miraculous happens.

Not only do they catch fish: they catch so many fish that they are not able to pull the net into the boat, but must tow it in behind them as they head back to the shore.

Peter, the impetuous, brash one of them, recognizes that it is Jesus on the shore and, unable to contain himself and completely disoriented, puts on his clothes before jumping into the sea in his haste to get to Jesus.

The large number of fish is significant. John points out that there are 153 of them. Biblical commentators have tried to interpret what the significance of the number of fish is. Some believe that there were 153 species of fish that were known to be in the Sea of Galilee of the time and that the significance might be that the disciples, who are called to be fishers of people are meant to preach the Gospel to the whole world.

The next part of the Gospel is so important for Peter. Jesus asks Peter three times if he loves him. Peter is, of course, very upset by this. All of us would be if someone asked us three times in a row, if we loved them. But, there is no way to lose the connection here with Peter’s triple denial of Jesus in the High Priest’s courtyard, and Jesus, three times, asking Peter if he loves him.

I believe what Jesus is doing here is reinstating Peter. It was a painful process. It was necessary to remind Peter of his triple denial, yet Jesus keeps on entrusting to Peter: feed my sheep.

And the other basic need that Jesus is giving to Peter is his need for purpose; for a deeper purpose; for a purpose which is in the service of God. Peter isn’t supposed to just be a fisherman. Apologies to any hard-core fishermen!

Jesus, in response to each of Peter’s confessions, gives him work to do: feed my sheep. Be a leader. Look out for these others. Devote yourself to this community. Peter is reinstated into the community of the faithful and given a sense of belonging, and then he is given good work to do and given a purpose.

What about you? What is your deepest identity? Do you have a secure sense of belonging here? And do you search for a deeper sense of purpose in your life?

What is it that directs your thoughts and actions?

I truly believe that your deepest identity is as a follower of Jesus. You truly belong here. And your purpose is to be involved in bringing others into this community. Everyone is welcome here. All 153 species of fish, in other words all people. I pray that each one of us may find our deepest purpose through this community and that we will know what joy is through our belonging here and in fulfilling our purpose. Amen.
Posted by Stuart Pike at 2:21 PM No comments:

Posted by Stuart Pike at 2:21 PM No comments: